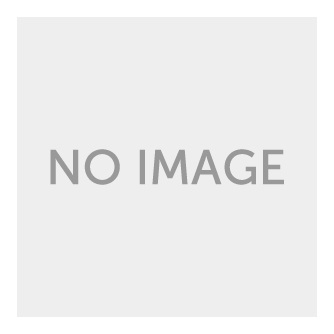 B1 & B2 recorded at Chukshonrecordings.
Dead Chiefs would like to thank Jesus Acedo and Family, Black Sun Ensemble and you for supporting this record.